An International Project In Sugar Land

The Italian film festival is an international project produced by IFFS, also known as Festival Del Cinema Citta Di Spello Ed I Borghi Umbria. The seventh edition of the festival was presented at the 74th Venice International Film Festival in September 2017. The film festival features both Italian and European films, meetings with film professionals, cultural events and seminars.

In 2017, Umbria in Sugar Land was created for the citizens of Sugar Land and surrounding region to enjoy a cultural film experience, promote art, Italian culture, tourism and economic development. Approximately 500 foreign film fans and lovers of all things Italian took delight in seven award-winning films, an art exhibit at the Sugar Land Auditorium which showcased photography, painting and hand-crafted jewelry from featured Umbrian artists as well as an educational seminar. 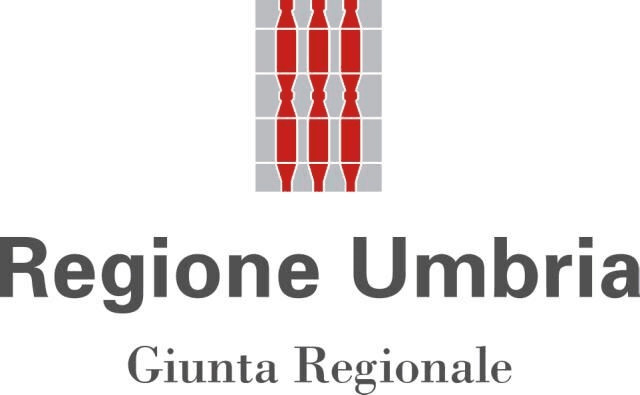 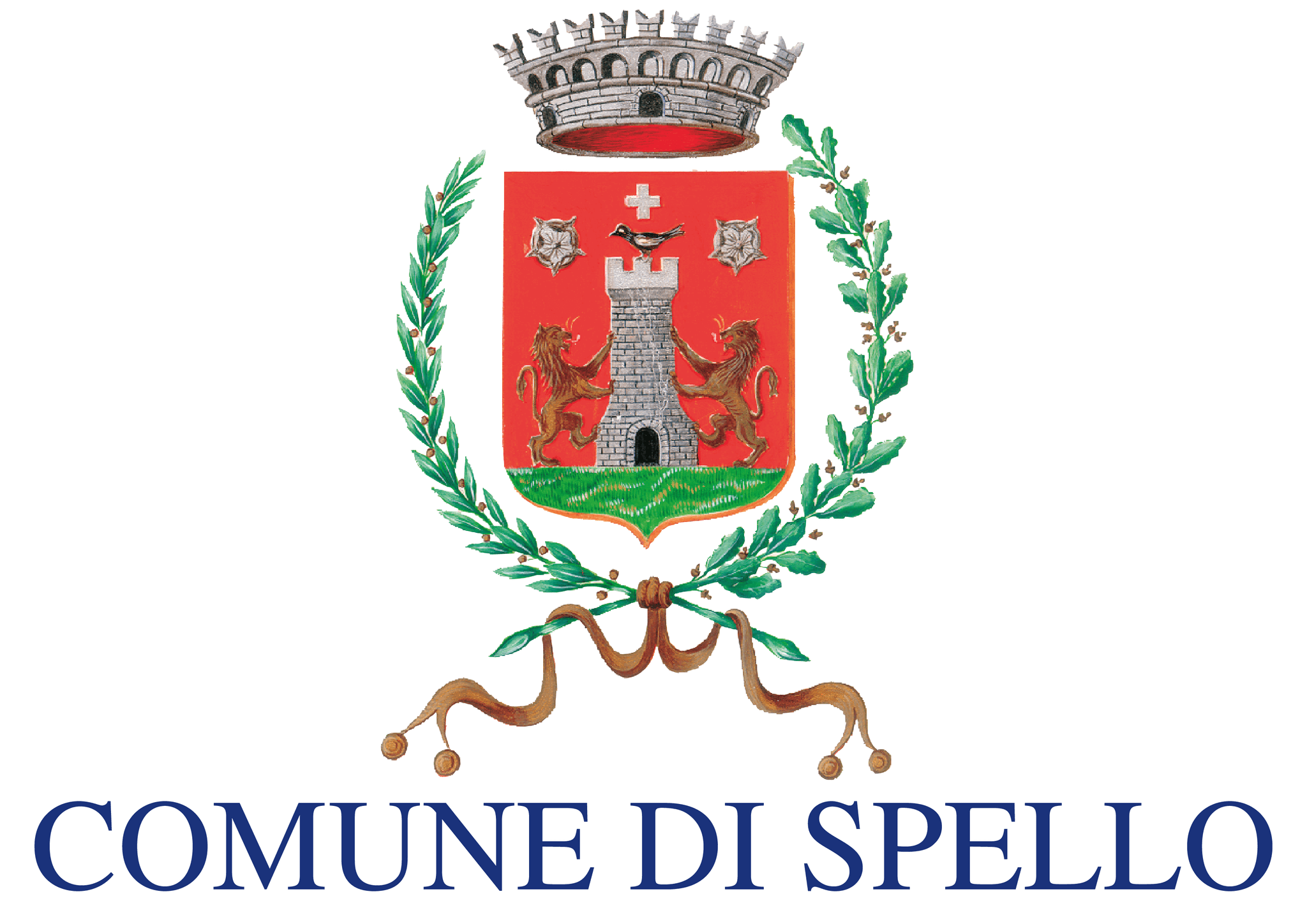 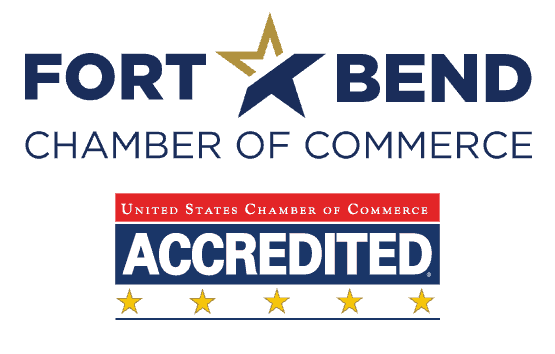 Week of the Italian Language in the World

Do NOT follow this link or you will be banned from the site!